I finished work a couple of days before Christmas and put myself into a fortnight of self-induced hermitry, which is exactly what I need to recover from what has turned out to be a somewhat prickly year. 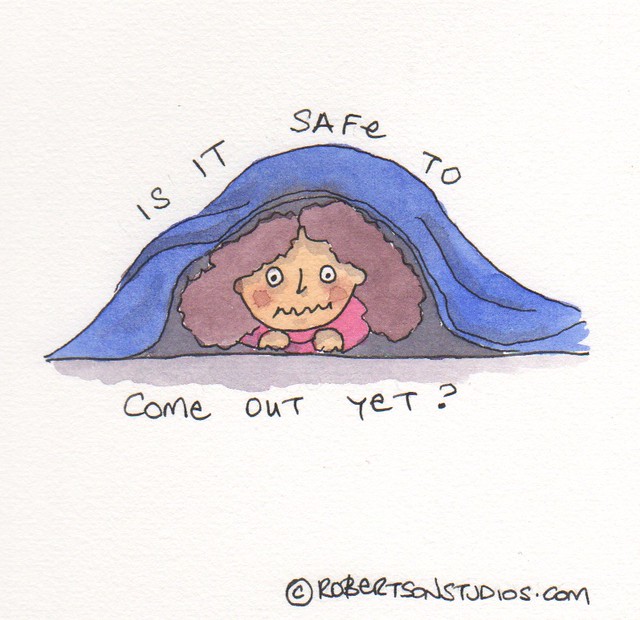 Nourish was my word for 2017 and at the beginning of the year I wrote out a great long listÂ of intentions for how I wanted to nourish myself and my creativity during the year. The crazy took over mid-way through the year and I found it difficult to stay focussed on the word itself in a conscious fashion, but still, I developed some new habits and made caring choices for myself when I was feeling most overwhelmed.

Possibly the best thing I did for myself this year was to make a conscious effort to curate my inputs. I rarely watch the news on TV these days, and only skim reputable newspapers each day to keep up with the basics of what is happening in the world. I have also learned the fine art of scrolling past material that irritates me – for the most part. When I wrote about being careful about what I read and watch in January, I was reeling from the election of Trump even though I live on the opposite side of the planet. The hyperbole and levels of stupid in the news and on social media had me so stressed out that it threatened to consume me. I am so glad that I chose to eliminate that from my brain food menu! As the stoics of old said â€¦ focus on what you can control, and leave the rest.

It has turned out to be an extremely challenging year from a health perspective, which in turn has curtailed my ability to get out and about as much as I would have liked. I cannot walk in the forest like I yearn to do. Heck, I cannot even walk around the block at this point. It is frustrating, but more troubling is that I think it has impacted my creativity. It is almost as though the ideas pool has stagnated because I am not moving. Thatâ€™s not to say that I had a bad year from an art perspective; I have drawn more this year than last and created some watercolour pieces that I am very proud of,Â  but it has felt like Iâ€™ve had to push harder than normal to develop interesting ideas – they are not flowing like I would like them to. Sitting on my bum in front of a computer and scrolling for inspiration is one thing –Â  the ideas are going in – but they are filed away and not swirling around, mixing, and making something new.Â  What I have lacked is the freeing up of the mind to make connections that comes when you are walking and letting the mind wander. This articleÂ made me think more deeply about how my whole body is involved in the creative process, rather than just my brain and my hands, and something I will explore more next year. If I can move.

Here is a collage of my nine most popular sketches and paintings as voted by my Instagram followers:

It is always fun to see which of my sketches resonate with other people, and it is so encouraging and surprising to me that people are interested in what I put out there. It gives me a boost and the impetus to keep creating when I am feeling sluggish.

Here is a slide show of all of my sketchbook bits and pieces this year. (If the slide show doesn’t load click here to watch it on the Flickr site) It’s fun to look back at the year from a slightly different perspective. To see where my emotions were and how I progressed through the year.

If thereâ€™s one thing Iâ€™ve learned this year, itâ€™s that no-one has it all figured out. I thought, when I was a child, that by the time I got to the very old age of 40 that I would have everything under control, and know which way was up. Well … I donâ€™t. I turned 47 a couple of weeks ago and am still none the wiser, but it seems I am not the only one. Earlier this year Anne Lamott gave a fabulous TED talk called â€œ12 truths I learned from life and writingâ€ many of her points resonated. This most of all: We are all much the same and everyone is screwed up in one way or another whether we want to admit it or not. 🙂Â  No-one has it all together or even sort of figured out. Good to know! So I will relax and continue to nourish myself with the habits that stuck, and look forward to a new year and a new set of habits to develop. (Iâ€™ll post next week about my word for 2018.)

Thank you for being part of my creative energy this year. I hope your 2018 will be fabulous and far better than 2017.

Remember to sign up for email updates. I wouldnâ€™t want you to miss out on the madness! Thereâ€™s a link over on the side bar. I promise not to spam you, and I will never on-sell your details to anyone.